The Chase Is Over 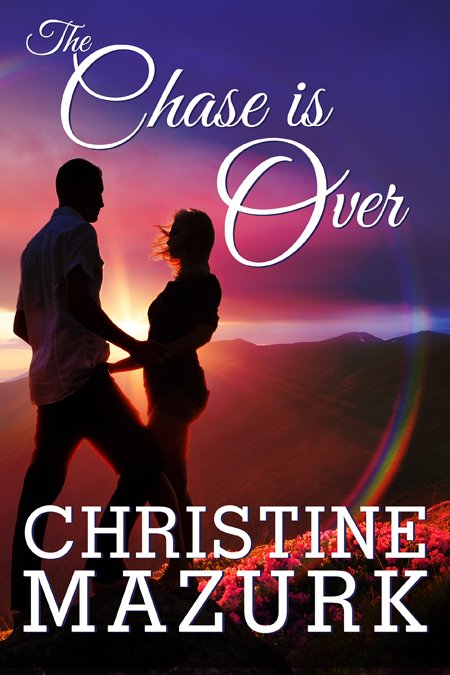 Young entrepreneur, Alexandra Chase, risks her inheritance to take her boutique recruitment firm to a national level. Her campaign attracts a CEO, a driven business visionary, who likes that she works hard, but he wants her play hard, too. As the line between business and pleasure blurs, her guard lowers, allowing a stopär—menacing prowler—to enter her life. Will mixing business and pleasure turn deadly? 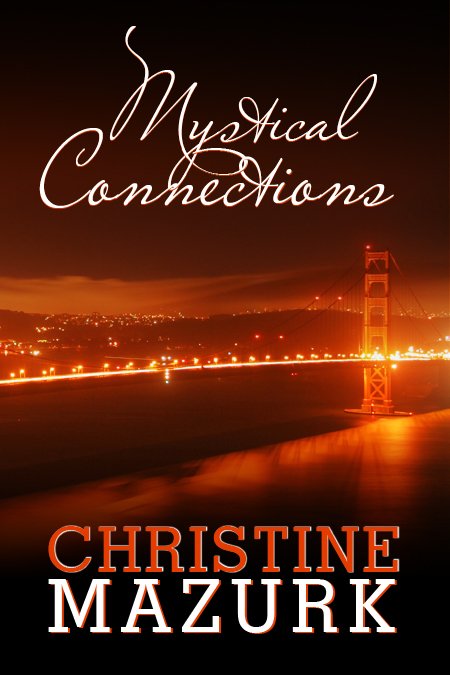 Jenna Nichols, a young successful author, uses her psychic abilities to channel Universal messages through her writing. Having blown an interview with Aidan Scott, an all-about-the-facts journalist, she invites him to join her as she researches a building from a dream, believing it to be her next story.

Physical attraction, philosophical differences, and something more mystical draws the two together and pulls them apart as they work to unearth what may become their common destiny.

She begins uncovering history that could change Aidan’s life as he knows it and shade his black and white world with gray, while threatening to tear her own family apart.

Will she continue on this path knowing what she might destroy along the way?

“Instantly hooked! Great plot full of twists. Kept me on the edge of my seat. A MUST read!” —C. Haberek 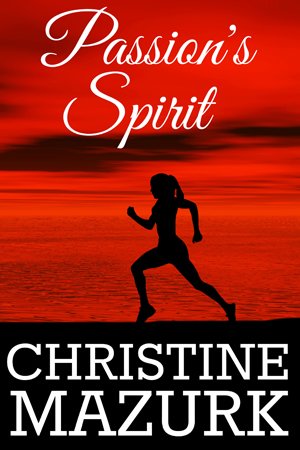 Mike Dawson hosts Team Fear US and Fear US2 every spring for six months of training on his home island of Guam.

This year, the team arrives with their new team doctor, buttoned-up, intensely serious, Natalie Walsh. First viewed as ‘a flavor of the month’ Mike quickly learns she’ll be living at his resort and is considered off limits to his playboy ways.

But can his heart survive when he watches her embark on her own athletic journey as a competitive marathon runner, while he tries to coax her to relax and enjoy island life? 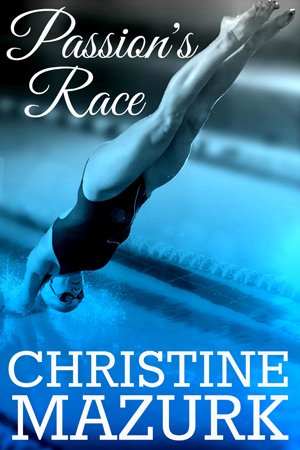 Life is about never-ending choices. Yet some people never have the courage to choose change.

CJ Fallon has struggled with a family she’s never quite fit into and a negative body image tainted by her toxic, emotionally distant mother. CJ’s mom has found fault in every decision CJ has made so far in her life; from earning her degrees, to climbing the corporate ladder. Toxic Mom even frowns on CJ’s love of competing in triathlons.

When CJ wins her “age group” in an Ironman race as an amateur, she gains the attention of the world’s athletic elite, Nick Madison, a former Tour-de-France star. He coaches an up-and-coming Ironman team, and he wants her to join his group and become a professional. To race as a Pro!

CJ struggles with her decision but once she commits to something there’s no turning back.

After all, life is about choosing change, embracing it, thriving from it.

Even if it means leaving a stable career, and moving half-way around the world with her new all-male team.

Even if it means continuing to wilt under her mother’s rejection.

Even if it means losing her heart, and risking her very life to rescue the team. 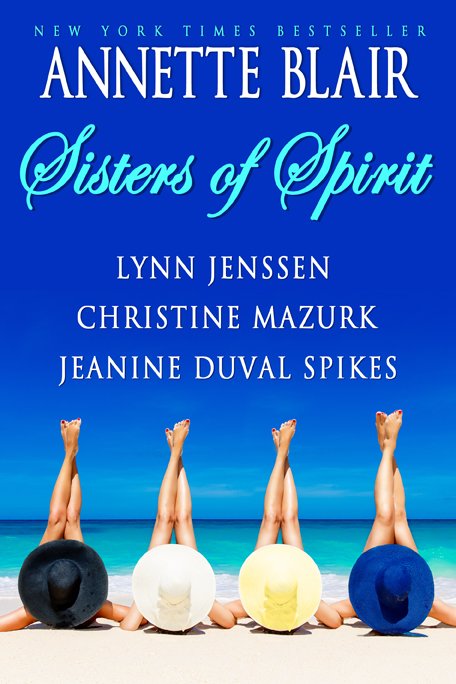 Four women find out what they’re truly made of, and what love really means.

In “New View” by Lynn Jenssen, a couple’s vow of “for better or worse” is tested to the max under the threat of overwhelming work stress, and marital misunderstandings. But when a danger threatens to tear them apart for good, they face their biggest trial of all.

In “Identity” by Christine Mazurk, a young woman embarks on a complete life-change after losing more than 100 pounds, and through a twist of fate finds herself training for a marathon under the guidance of a super sexy coach. But when she starts falling for the hunky trainer, can she trust her new-found confidence to take her to the finish line?

In “Shaman’s Shell” by Jeanine Duval Spikes, a spunky young woman finds a mystical Native American artifact that could change the course of an archeologist’s career. He wants what she’s got. She doesn’t know if she can trust him. But as an attraction builds between them, the mysterious artifact propels them to discover what they both truly need.

In “Moving Pictures” by Annette Blair, a down-but-never-out woman lands a much-needed job working for one of the top advertising agencies in the country. Her boss is an award-winning exec whose focus has been solely on work for the past few years, to the exclusion of everything else. She doesn’t know why, and he isn’t prepared to tell her. The more reclusive he is, the more determined she is to draw him out, but how can she fight the haunting ghosts of his past?